Federal Hill in Providence is one of the nation’s hottest culinary destinations.  Find out what the fuss is all about during Providence Restaurant Weeks. Enjoy three-course lunches at $14.95 and three-course dinners at $29.95 or $34.95, as well as… Read More 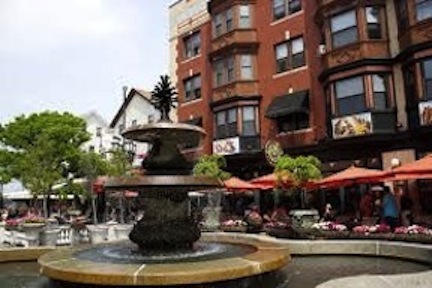 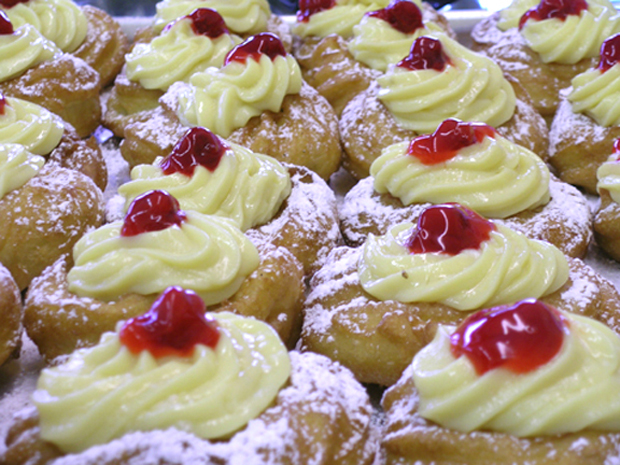 The Federal Hill Commerce Association has announced two new Culinary events designed to welcome the NCAA basketball fans coming into Providence and Celebrate the feast of San Giuseppe (St Joseph’s). These events are designed to showcase a variety… Read More

Take a Bite Out of Winter 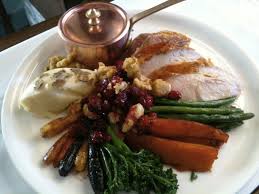 Take a Bite Out of Winter January 10-23, 2016 Explore Federal Hill’s Restaurants during Providence’s red-hot culinary scene warms up the cold weather during Providence Winter Restaurant Weeks. Whether you want to revisit old favorites or try something… Read More 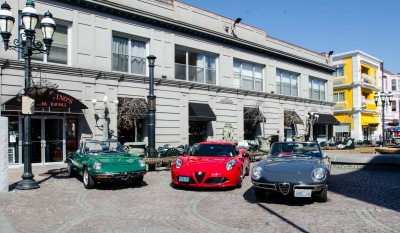 The Federal Hill Commerce Association is pleased to announce that Alfamiglia Nordest the Alfa Romeo 2015 Owners Club National Convention has scheduled an event on Atwells Avenue for Thursday, June 25, 2015. The privately owned Alfa’s will be lined… Read More 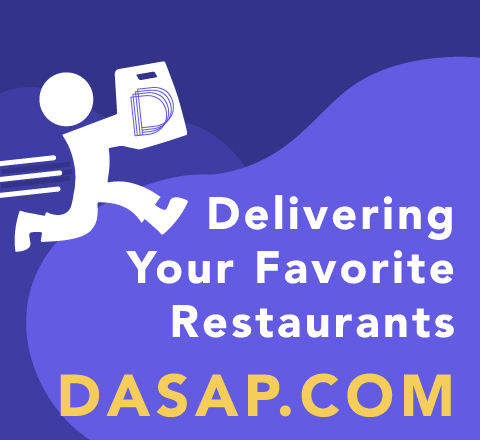